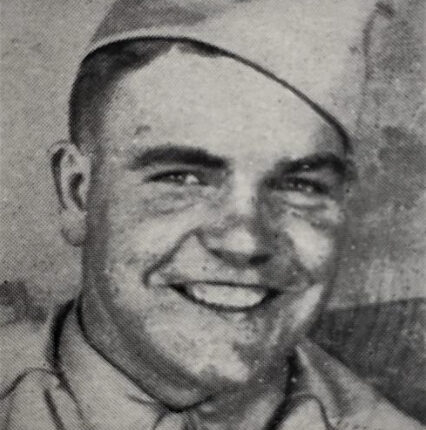 Deep River Historical Society will open its doors for the Summer Season on Saturday, June 4th from 1:00-4:00 pm and feature our newest exhibit, “Remembering Our World War II Veterans.”

It’s been 80 years since the United States became involved in World  War II and 416 Deep River “boys” and “girls” answered their country’s call. Fourteen of them gave the ultimate sacrifice. Eighty-five Deep River families sent more than one son or daughter.

DRHS has created an exhibit that highlights the young faces and personal stories of these brave men and women, who were part of the greatest generation.

We are grateful that so many of this community have contributed private memories to this exhibit. It’s thought-provoking and emotional.

Watch for updates on Facebook as we highlight individuals over the summer.

After Saturday’s opening, the summer schedule will be Sunday afternoons from 1:00-4:00 pm and Thursday mornings from 10:00 am-noon.

Arrangements can be made in advance for groups of 10 or more, staffing permitting. Come and explore the wonders within.

Pictured is Walter Czapiga who was captured at Anzio, Italy, and became a prisoner of war. Stop by and learn about him and so many others!

Remembering Those that Served