Deep River Historical Society celebrates Black History Month by remembering its citizens who contributed so much to their community.

Billy Winter’s story touched and inspired so many lives here and throughout the state. Winter Avenue is named for him and the home he built still stands on this street.

The Mitchell family were emancipated slaves who arrived in Deep River about 1869. Billy helped Charlie find work Charlie at the Pratt, Read factory. Charlie’s son Benjamin Franklin Mitchell was the first African American to graduate from Deep River High School in 1900. When Charlie died the flags at the Pratt Read Co were lowered to half-mast on the day of his funeral as he was such a well-respected man in his community. Mitchell Lane is named after his family.

Henry M. Scudder Jr.of Deep River, CT was the first African American from CT to join the U.S. Marine Corps in 1942. He was the son of Henry Scudder, a WW I Army veteran. Members of the Scudder family still reside in Deep Rivier.

For more about the lives of Billy and the Michell, family check out the DRHS publication Billy Winters. Copies are available at the DR Library, Amazon, and the Stone House.

END_OF_DOCUMENT_TOKEN_TO_BE_REPLACED 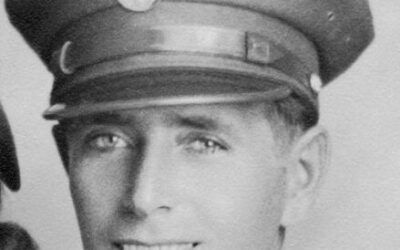