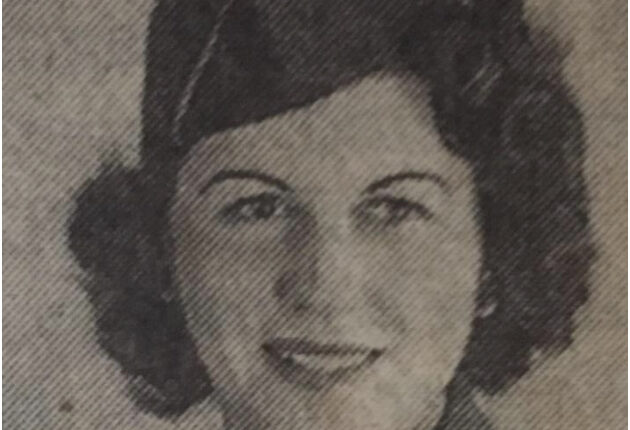 Elizabeth Woodland was born in 1921, the daughter of Stuart and Elvera Woodland of Rattling Valley Rd. She was a graduate of Deep River High School and Becker College. In 1943 she enlisted in the Woman’s Army Air Corps, one of only six women from Deep River who enlisted in any branch of service during World War II. She trained at Camp Ruston,  LA. She was deployed to Europe serving from June of 1944 to October of 1945. Elizabeth was discharged at the rank of Sergeant.  She returned to the states and spent her working career as a Secretary for the U.S. Civil Service at the Supervisor of Shipbuilding Office in Groton, CT. She died age of 94 in 2015.