History of the Carriage House

The History of the Carriage House

Ezra Job Birney Southworth, the only son of Deacon Ezra Southworth who built the house associated with this site in 1840, built this barn in 1889. The barn was originally an English style barn likely used for hay storage until 1899 when it was converted to a horse barn, with stalls on the northwest side of the structure and a tack room on the southeast side. In the early 1900’s the barn was converted again to accommodate automobiles.

The oldest portion of the barn is a square rule timber framed structure with pegged mortise and tenon joints. The 1899 expansion phase is of post and beam construction, mortise and tenon fastened by wire nails and cross gable roof. The final addition used balloon framing and a trussed roof. 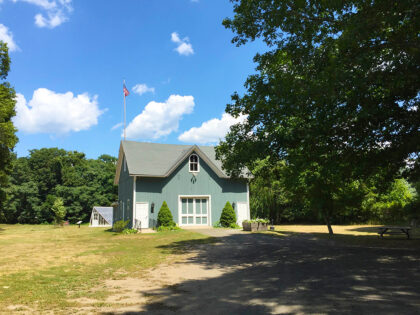 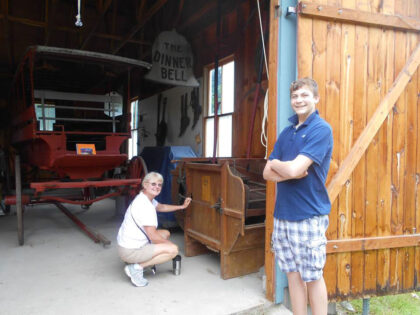 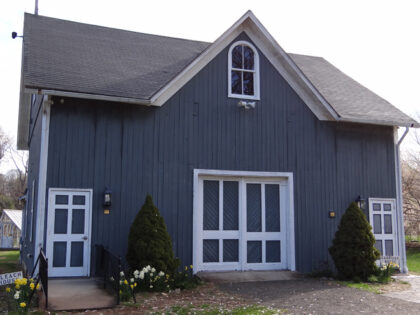 For information on renting the Carriage House and Society’s grounds, click the link below or contact Linda Hostetler, at 860-526-5811 to check availability.